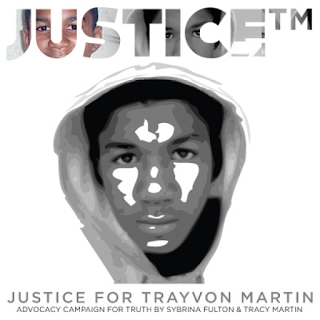 On the one-year anniversary of the shooting of Trayvon Martin, his parents declared that "as parents of a slain child, we never move on" at a candlelight vigil in New York, one of scores of remembrances and demonstrations. The last year has seen over a dozen acts of promise, kindness or resistance, including widespread support for Trayvon's family, the hiring of a new police chief in Sanford, moves to repeal Stand Your Ground laws, and the decision by over 30 corporations to cut ties with ALEC, the right-wing group that pushed those laws. They offer some solace. Just not enough.

March 3 at the Howland Cultural Center 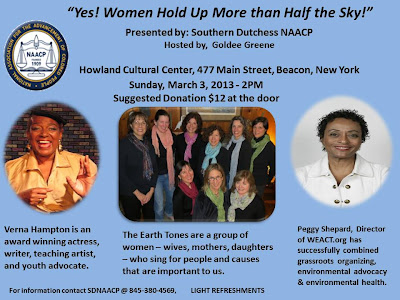 Progressive activist and comedian Dick Gregory is featured at a celebration of Black History Month, and a commemoration of the 150th anniversary of the signing of the Emancipation Proclamation.

From the organizers: "This evening will bring you face to face with a seminal figure in the civil rights movement that transformed America. You will be 'moved to your bones.' Do not miss this opportunity to see one of the members of Comedy Central's list of '100 Greatest Standups' of all time."

Sponsored by: the American Association of University Women, 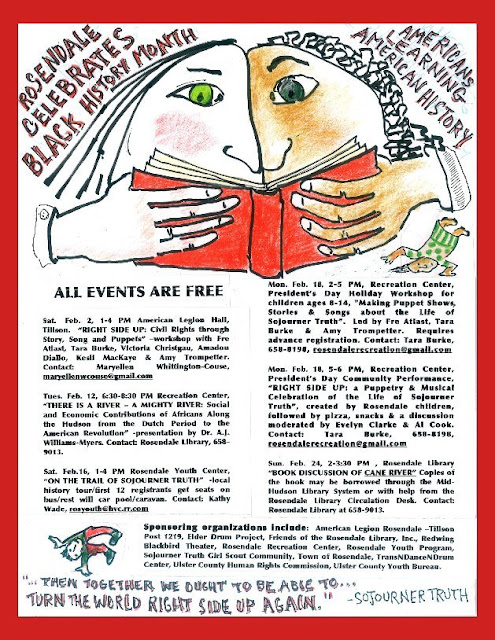