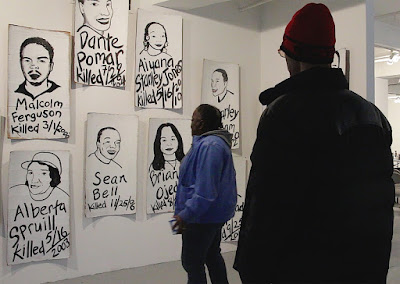 SUNDAY, NOVEMBER 13, 2016
3:00-5:00 PM
LGBTQ Community Center, 300 WALL STREET, KINGSTON, NY
After the 52 minute film, we will be leading facilitated discussions on the issues presented. This film screening is free, but we are asking folks to bring new or gently used popular fiction books for people behind bars at Green Haven Correctional Facility.


LGBTQ Community for Racial Justice
presents a screening of

Profiled knits the stories of mothers of Black and Latinx youth murdered by the NYPD into a powerful indictment of racial profiling and police brutality, and places them within a historical context of the roots of racism in the U.S. Some of the victims—Eric Garner, Michael Brown—are now familiar the world over. Others, like Shantel Davis and Kimani Gray, are remembered mostly by family and friends in their New York neighborhoods 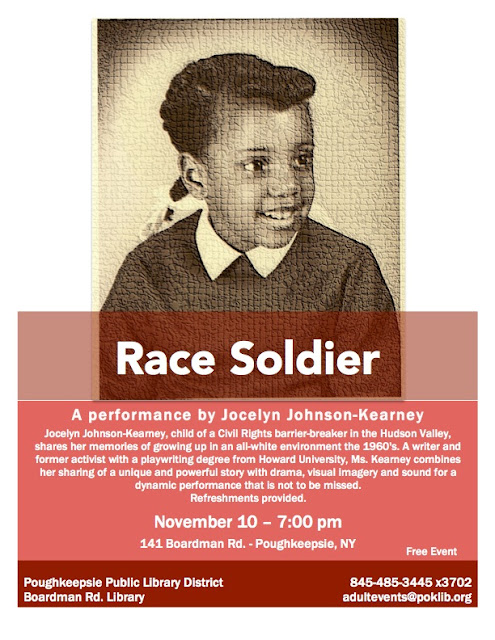 What White People Can Do About Racism

How to act against racism from a position of

United States society is historically and presently structured by race. White people have a privileged position within that structure. Many white people understand this implicitly and are uncomfortable with the inherent unfairness, but do not know what to do about it. This workshop is intended to give white people some basic knowledge about:

*Graduates of one of our prior workshops receive a $10 discount off the registration cost.

The registration fee covers all materials, plus lunch. Participants also receive a free book. Available choices are either Accountability and White Anti-racist Organizing: Stories from Our Work (list price $17.95) or Lifting the White Veil: A Look at White American Culture (list price $19.95). The workshop has been developed under the care of the Center for the Study of White American Culture, Inc. (CSWAC) in Roselle, NJ. Each workshop is conducted by a team of CSWAC trainers who are also white anti-racist activists with a history as organizers and facilitators working in cross-racial alliances.