When people of color are mistreated or killed in the prison system, the perpetrators usually go free. This week in Poughkeepsie, NY, the family and friends of Samuel Harrell who was killed by a prison ‘Beat Up Squad’demonstrated to demand justice. Shandrae Delaney, mother of ‘Dallas 6′ prisoner Carrington Keys writes about her son and his allies who fight for the rights of prisoners from the inside and who have been punished and tortured for it. Now they are facing riot charges while though were in solitary confinement.

We Demand Justice for Samuel Harrell 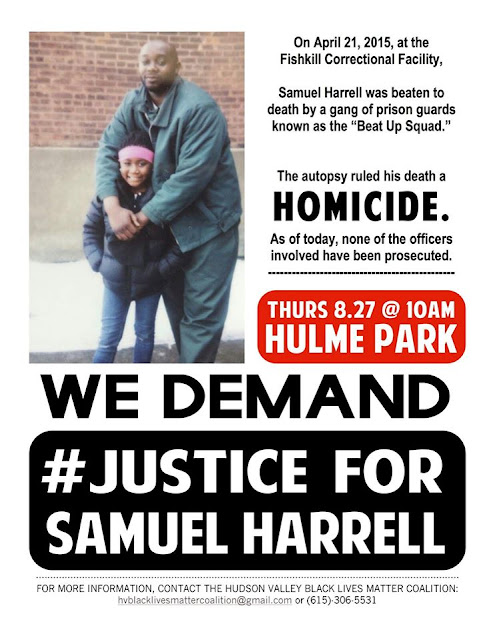 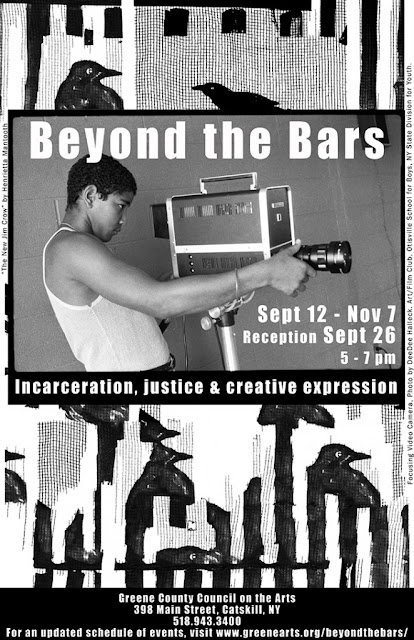 On June 26th, 2015, many of us were shocked to learn of the home invasion and arrest of one of Kingston’s best-known human rights activists ISMAIL SHABAZZ.  The inscription on the Community Service Award presented to Ismail Shabazz from Zeta Phi Beta Sorority, Inc. says it all in a nutshell  --  “In recognition and appreciation of his educational and legal advocacy on behalf of the poor and youth in Kingston, New York.”

Shabazz has been an outspoken critic of corruption in all its forms.  At a fairly recent community forum, which included dialoging with Kingston’s police chief and the district attorney, Shabazz raised the issue of rogue cops and the government turning its cheek.

His arrest on a 16 count indictment in part alleging that he was selling weapons to an FBI informant, so soon after the forum, sent shockwaves throughout the community.  In Ismail’s own prophetic words, “True Leaders are being attacked, jailed or murdered because they speak that truth of how we as a people need to come together in Unity. “

We will not repeat the inflammatory reporting by the local press.  We stand by the comments of Attorney Michael Sussman who believes Ismail Shabazz was entrapped by an FBI informant/felon thought to be a friend and ally.

On July 17, about sixty people appeared at a hearing at the Ulster County Courthouse to show solidarity with Shabazz.  Attorney Sussman believes that this strong showing was crucial in Shabazz shortly thereafter being released on $100,000 bail. Also very helpful were some of the comments by Judge Williams acknowledging Shabazz for his many years of community service.
Let us all stand strong with Shabazz at his next court appearance on September 9th, 9 am. 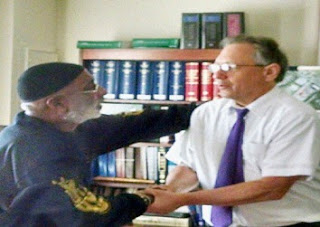 Ismail Shabazz with his renowned civil rights attorney Michael Sussman
“To fight against corruption we must form unity with others no matter what their race.”

Sundown Towns....(WHITE ONLY) what you didn't know.

A weekly show which focuses on issues of justice in the U.S. Empire and abroad—hosted by Susan Smith. #IndependentRadio LIVE-WEDS 12-1pm EST http://www.wvkr.org 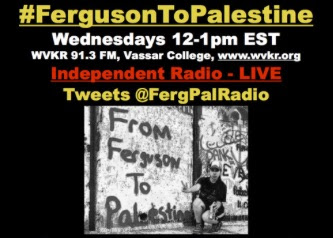 This is it! The Kingston Common Council "Laws and Rules Committee" will again hear ENJAN members and the community urge the Committee to support removing the questions of criminal history from the Kingston civil service employment application.

The committee will hear us at 7 pm this Tuesday, August 18 and they will VOTE on the proposal that evening. We need you to come to add your voice for a "fair chance" civil service application. We are asking for the removal of Questions 6 D and 6 E on the application. 6D is Have you ever been convicted of any crime (felony or misdemeanor)? 6E is Are you now under charges for any crime?

The Kingston civil service employment application is used to fill positions with the municipality of Kingston, the Kingston Consolidated School District, the Kingston Area Library and the Kingston Housing Authority. It is very important that our "returning citizens" have a fair chance when they apply for employment with these employers. 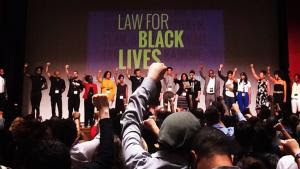 Over 600 people from across the country came together on Friday and Saturday to help vision and build the legal arm of the burgeoning Black Lives Matter movement. The #Law4BlackLives Read the full program here.) The historic conference was kicked off on Thursday night with a special screening and talk back in the BJI Freedom Flicks series, showing “Concerning Violence: Nine Scenes from the Anti-Imperialist Self-Defense.” In the last year, led by BJI Director Purvi Shah, CCR has played a crucial role in helping build legal infrastructure and local support systems in Ferguson and Baltimore in the wake of the local uprisings after the police killings of Michael Brown and Freddie Gray. #Law4BlackLives was about continuing and broadening that work by bringing together the people who can make it happen – who are making it happen! Key plenaries at the conference were livestreamed, and are archived here. Photos from the conference are on the CCR blog.