White supremacists and the justice department 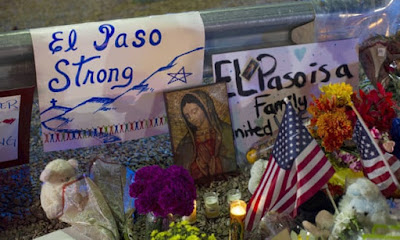 Though the justice department and FBI officials have claimed renewed interest in tackling white supremacist violence, their actions raise continued concerns about how they are using counterterrorism authorities.

More troubling, recent reporting that revealed the active participation of police officers in white supremacist groups and racist social media activity by a small but significant number of police officers and border patrol officials makes clear that overt and organized racism continues to fester within agencies sworn to protect the public safety as well. The FBI has repeatedly warned its agents about white supremacist infiltration of law enforcement, urging caution about sharing sensitive intelligence about domestic terrorism cases. But it has taken few concrete actions to protect communities of color from these racist officers. Given this disturbing reality, giving law enforcement greater domestic terrorism powers may not be the safest or most effective solution.