ENJAN is pleased to have been invited to participate in National Night Out at Civic Center Plaza in the City of Poughkeepsie on Tuesday, August 7, from 5-8pm. National Night Out is a community building campaign that promotes police-community partnerships and neighborhood camaraderie.  Please help spread the word about this event by sharing this FB event.
You can also help by staffing the ENJAN table at the event. Right now we have:
Kat has everything we need, except chairs. Please bring your own chairs. Kat has the table, materials, and a case of water for donation.

It would be great to have couple more volunteers. So please let Shannon know if you will be able to spend any time at our table.

When are police officers authorized to use force? What is the process for handling and correcting officer misconduct? How are officers using high-tech surveillance technology? New Yorkers have a right to know what rules the police are following to keep us safe. But far too often, police departments across the state don’t have clear or specific policies in place, or they are made with no community input and hidden from the public. 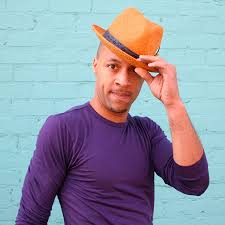 DARK MATTER MESSAGES,  a new work by d. Sabela Grimes
“One of a mere handful of artists who make up the vanguard of hip-hop fusion”
Dark Matter Messages is a collection of live poetry, video projections and music interwoven with improvisational movement meditations that realize AfroFuturism as a means to play within the nowness of impending futures. Moved by how Octavia E. Butler invents interrelated notions of humanness in her Parable Series, Dark Matter Messages dreams Butler’s unfinished manuscript, Parable of the Trickster, into a live performance experience.

D. Sabela Grimes, a 2014 United States Artists Rockefeller Fellow, is a choreographer, writer, composer and educator whose interdisciplinary performance work and pedagogical approach reveal a vested interest in the physical and meta-physical efficacies of Afro-Diasporic cultural practices. Described by the Los Angeles Times as “the Los Angeles dance world’s best-kept secret” and as “one of a mere handful of artists who make up the vanguard of hip-hop fusion,” Grimes is considered one of the most imaginative and innovative artists in his field. 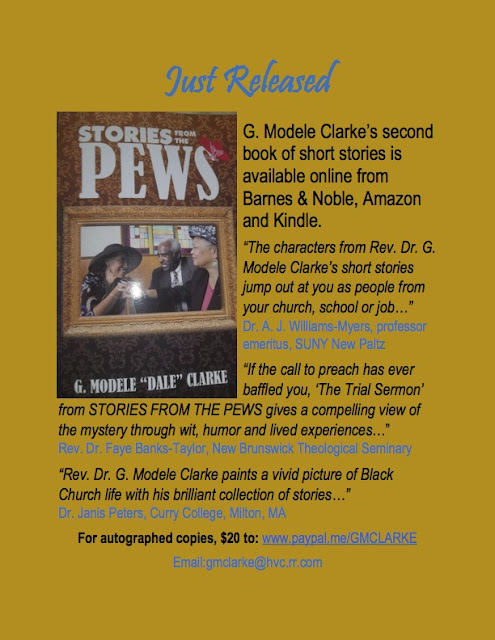