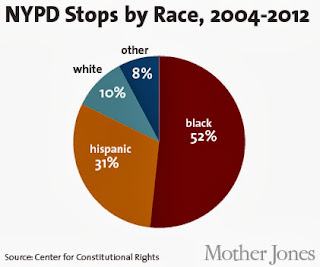 In 2011, the NYPD made over 684,000 street stops in the controversial policy of Stop-and-Frisk. Most stops occur in Black and Latino neighborhoods and Blacks and Latinos are significantly more likely to be stopped than White people. Unreasonable Suspicion explores the causes and effects of Stop-and-Frisk as produced, documented, and directed by a group of NYC High School youth.

In the summer of 2012, students from the Peapod Adobe Youth Voices Academy at Urban Arts and LatinoJustice PRLDEF, set out to create a student documentary examining the impact of Stop-andFrisk on NYC youth. Students met with attorneys from LatinoJustice PRLDEF to understand the policy of Stop-and-Frisk and learned what to do if they are stopped and frisked by NYPD. Students met with public figures, university professors.